Our annual commemoration of ‘ OXI ‘ Day this year by our Greek School Children marks the 75th anniversary of a heroic stand against the forces of fascism and an affirmation of the values that are essential for human life and well-being. 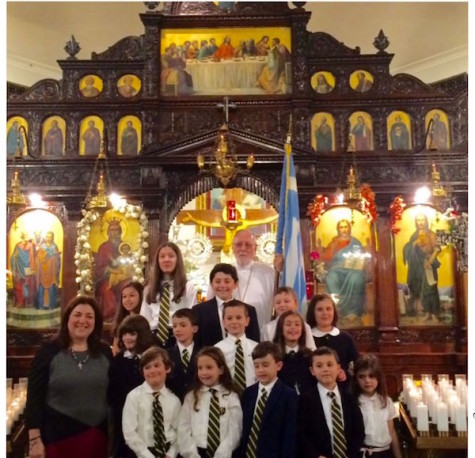 On October 28, 1940 , faced with an ultimatum from Benito Mussolini to allow the Italian army to occupy Greece, the Prime Minister of Greece Ioannis Metaxas and the people of Greece responded with a resounding ” NO.” Even before the time to respond to the ultimatum had expired, Italian forces began entering Greece over the border from Albania. However, in the spirit of the reply of ” NO, ” Greek forces resisted fiercely, keeping the Axis forces out of Greece for almost six months.